I can’t get enough.

If you like cinnamon buns and if you love banana bread, then you are going to go CRAZY over this recipe for vegan cinnamon bun banana bread! This is a healthy take on your traditional banana bread made without refined flour, without oils and free of dairy and eggs.

I made this loaf yesterday and it made my whole apartment smell AMAZING – like cinnamon + banana heaven. Hurry up and make this recipe!

Confession: I couldn’t contain myself and had to eat a slice before taking pictures for you all. Sorry not sorry. Literally so delish. Impress your friends and family with this plant-based vegan cinnamon bun banana bread and bring it to your next family gathering, holiday dinner, potluck, brunch or school bake sale. Everyone will go crazy for this. 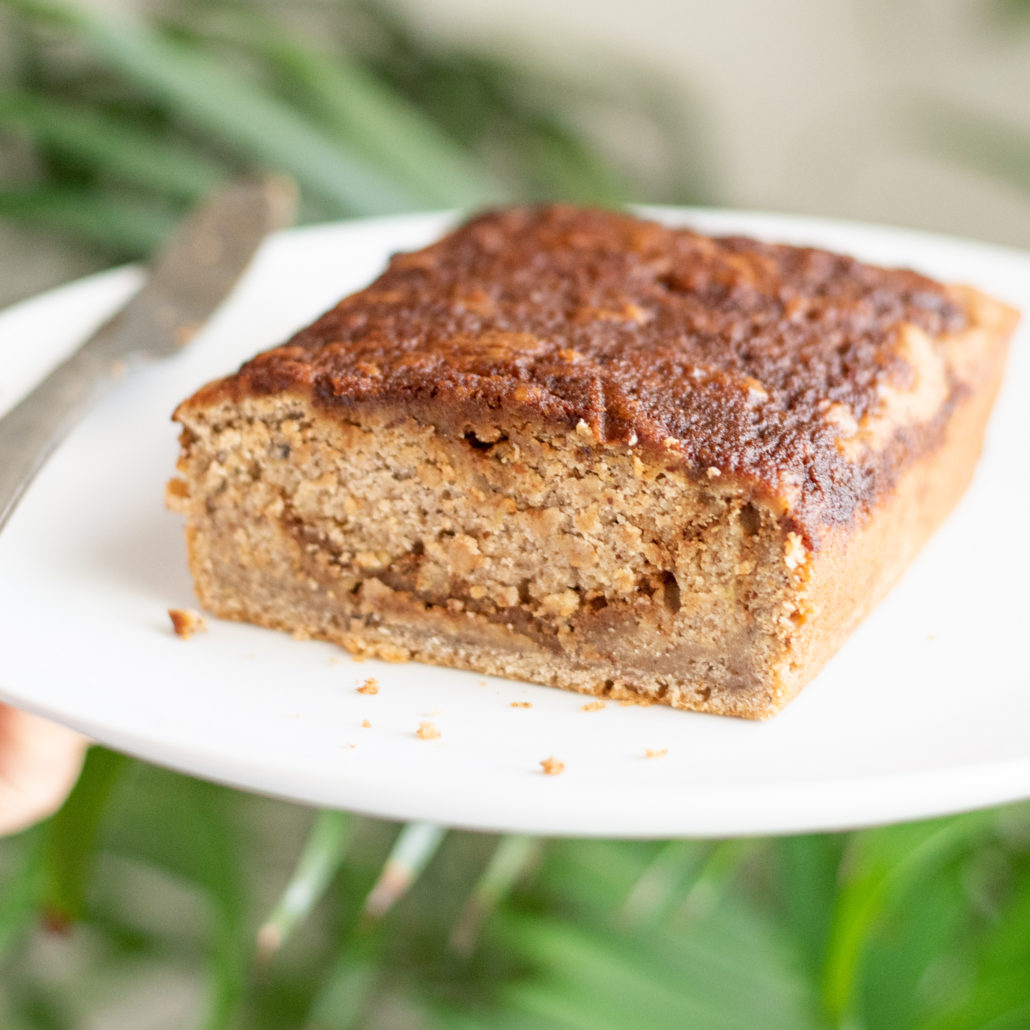 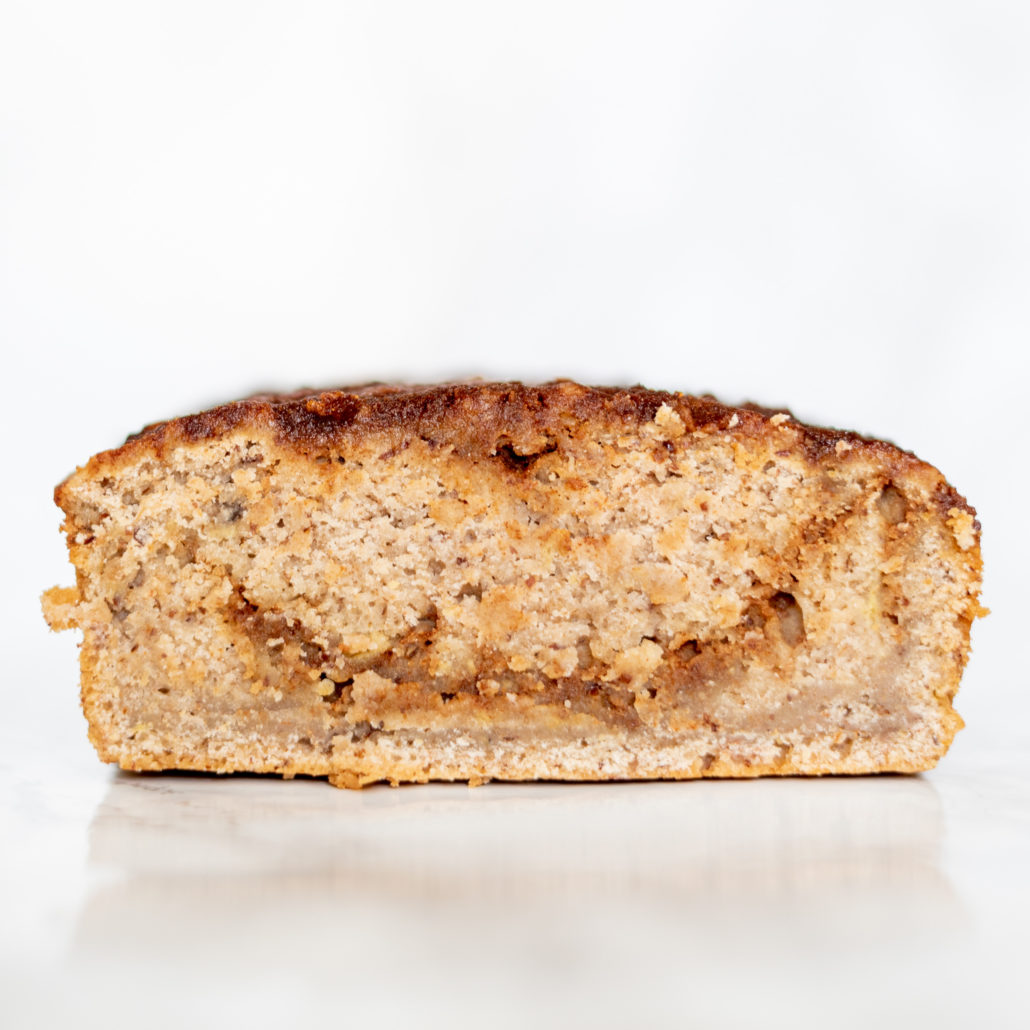 Good news: this is healthy enough to eat for breakfast! If you are someone who is on-the-go a lot and needs a quick easy no thought breakfast. Make a loaf of this ahead of time and take a slice or two for breakfast with a little fruit and you are good to go! Score! Also, imagine curling up on the couch with a slice of this…a little tea or coffee and a good book or tv show. Sounds like my kind of night. Gooey, moist, perfectly sweetened cinnamon bun banana bread that is vegan, wfpb friendly, oil-free, gluten-free, and is made in 1 bowl.

The orzo salad of your dreams.
13 minutes

One of the best salads you'll ever have.
20 minutes

The plant-based noodles of your dreams made in…

Stay up on everything HealthyGirl!

TikTokInstagramFacebookPinterestYouTube
Share this ArticleLike this article? Email it to a friend!
Email sent!